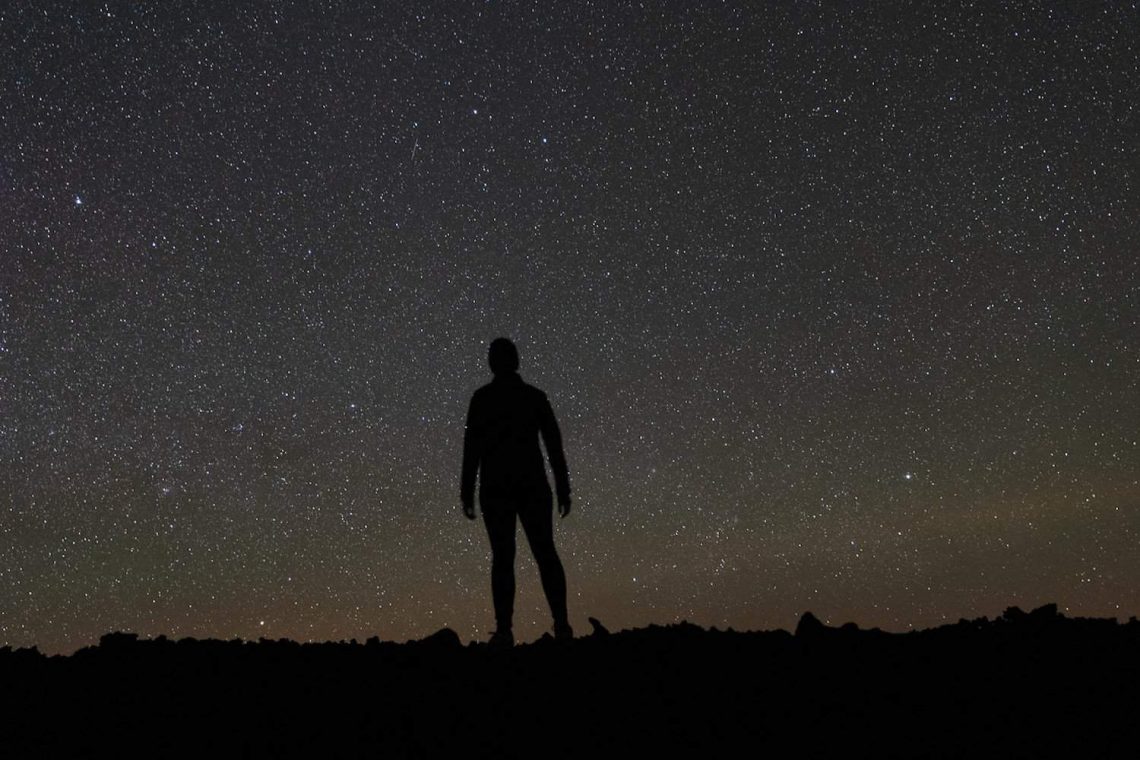 Space Tourism Guide is my second site, the one I spun out of an idea I had on my first (main) site, Valerie & Valise. It initially launched in February 2017 on Medium, but didn’t gain traction until I migrated to WordPress in November 2017. (That’s why I count November as the official site “launch.”)

It focuses on space tourism and astrotourism (astronomy-focused travel experiences on earth), including stargazing, aurora and eclipse chasing, viewing rocket launches, and more. It helped prove the market for Dark Skies, the book I wrote in partnership with Lonely Planet which was released in 2019.

Since launching four years ago, STG has grown to become a stable traffic and income driver for my business. It has a highly cyclical nature – both annually and in time with both astronomical and meteorological trends.

Here’s the latest traffic chart for this site:

Click below to explore reports about this site.
Note I did not publish reports prior to the four-year mark for this site, as Site School didn’t exist yet!