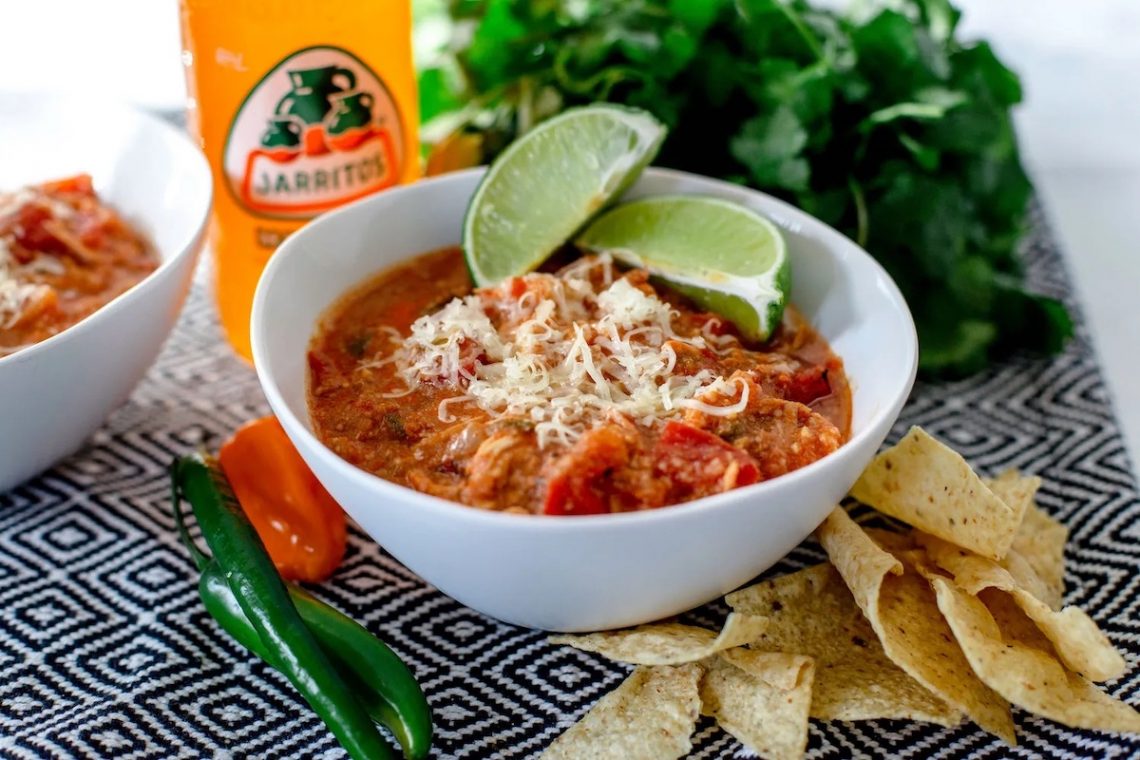 Y’all know I’m a travel blogger, right? Like many of you in the first half of 2020, I found myself wondering what I could to diversify my income to ensure against well, what started in the first half of 2020! To that end, I had always been kicking around the idea of starting a food blog, and I finally pulled the trigger one year ago when I launched Soup Whoop.

While I certainly can’t say that the site was an out-of-the-ballpark success, I did learn a ton from my first year as a semi-food blogger. If you’re curious to see how this site went for me and what I plan to do next, this one-year case study will cover all the important info!

I actually didn’t do any case studies for Soup Whoop at the 6-month and 9-month milestones; as you’ll see, I sorta lost my way on this site and didn’t focus on it after the first few months. As this is the first (and maybe only?) case study report for Soup Whoop, I’ll try to give you everything I think is interesting about running this site so far, and a real “peek beneath the hood.” If you want to know anything else, be sure to let me know in the comments!

Here’s a quick glance at the stats for Soup Whoop at its first anniversary:

In the rest of this post, I’ll dive more into the history of the site and what I plan to focus on next.

My commitment (or lack thereof) to Soup Whoop should have been more evident to me sooner – while I originally planned to do my standard 10-10-10 launch plan, I only published three posts before the cadence fell off.

To be honest, this was the result of a few things:

In the end, I only published posts for about five months – from early April to late August – and only 14 posts total. And funnily enough, I didn’t really start to get any traffic until October – six months in, and a month after I stopped publishing!

Speaking of publishing, as this is my first post about this site, I need to cover the basics of the content strategy. I had four major categories of soups I created recipes for on Soup Whoop:

And then of course there was some overlap, where recipes might fit into more than one category.

As you can see, Copycat recipes are far and away my most traffic-driving categories (additionally, 2 of the 5 “Multi” category posts are Copycat recipes). Honestly, an entire site of copycat soup recipes would probably do a killing in the cool winter months! (Which brings me to one of my main strategic takeaways…)

Here are some of the many things I learned despite only working on Soup Whoop for a short time.

Sometimes, I feel like all the business savvy in the world doesn’t replace the obvious facts that should be common sense. Like, for example, people don’t eat hot soup during the hot summer months. You know when they eat soup? In the cold months!

So starting a soup website at the beginning of the hot summer months is a recipe – pun intended – for delayed success (if any success at all).

Takeaway #2: Food Blogging is a Whole Other World

As this was my first dedicated site for food – a food blog, if you will – I definitely had a learning curve when it came to finding any success.

For example, you probably know that there are plugins you should use for recipes specifically to get the right markup so they show properly at the top of Google. And those plugins allow people to rate and review your recipes.

But did you know there are whole groups dedicated to bloggers rating and reviewing each other’s recipes to help boost them in that part of the Google algorithm?

I didn’t know this either, until maybe November. For a time, I considered joining these “review-swapping” groups to try and get my recipes to rank better… but as I wasn’t focused on creating new content, I decided to forego this action.

Takeaway #3: The Entire Google Algorithm is Different in Food, too

As I mentioned, things work a bit differently when it comes to Google and food. If you’ve ever googled for a recipe, you’ve probably seen the recipe cards that show up at the top of the results. And then there are normal search results of recipes below, too.

Well, it turns out that ranking in the recipe cards is way easier than in the rest of the results – for almost all recipes, those will be taken by high authority/high “DA” sites. Low “DA” sites can win recipe card spots even if they will never show up on the rest of the page. But to earn those spots, it’s important to get ratings and reviews of your recipe, since that all shows up on the card and gives you more credibility to earn clicks. Who knew? (Food bloggers did, that’s who!)

Lastly, it was a very interesting experiment to try and figure out affiliate marketing on a food blog. With travel blogs – which is most of what I do – it’s hotels, tours, gear, maybe flights… But with food?

These were all things I had no idea about – and barely scratched the surface of – in my thus far short foray into food blogging.

What’s next for a site like this? Here are my thoughts at this point – though it’s very possible this will all change in a few months!

As I mentioned, Soup Whoop has been on hold with no new content since late August 2021. This is when I lost contact with the photographer I was working with (despite sending her assignments that she agreed to do – such is the life with contractors), and not having a steady stream of photo assets coming in that needed written content.

To be honest, I haven’t figured out what to do with the site next. Sometimes I think it would be fun to keep playing around with it – other times I look at the photos that I have shot for recipes on my other sites and cringe a little bit. Visual assets are an important part of food blogging, and without good ones, I’ll probably just keep focusing on other sites.

If I do restart content, it’ll probably be in late summer 2022, since that will be well-timed to earn ranking positions in the winter months. I’ll also engage in a strategy of review-swapping to help my recipes have the best chance of showing up.

Copycat Recipes All the Way

Finally, as I do with most sites, if I decide to restart content on Soup Whoop, I’ll definitely learn from my rainmakers – aka my copycat recipes. This will necessitate doing additional keyword research and such, but seems like the best use of my time, energy, and learning curve if I do recommit to the site.

Though I’m not sure if I’ll do a two-year check-in, I’ll definitely skip the 18-month milestone for Soup Whoop – so don’t worry too much if you don’t hear anything about this site agani. Is there anything you would like to know about Soup Whoop? Let me know in the comments – I’m happy to share anything that I forgot to include! 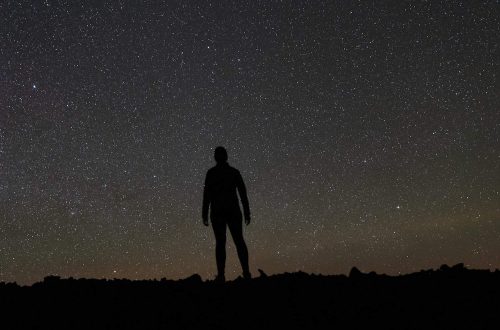 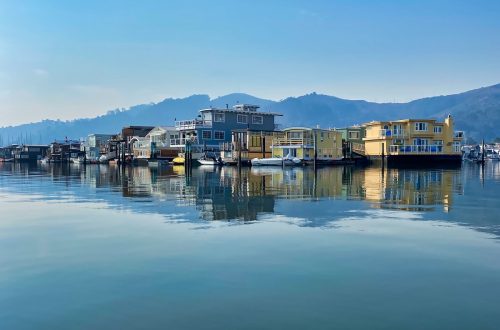 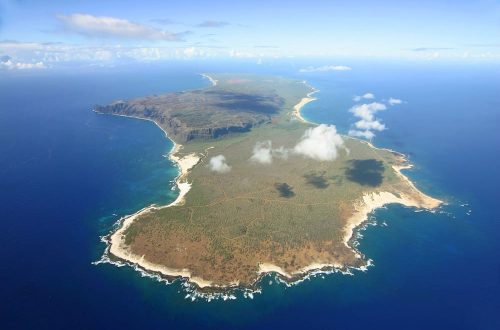 My “Capsule Site” Visit Ni’ihau
(& How it Failed Spectacularly!)