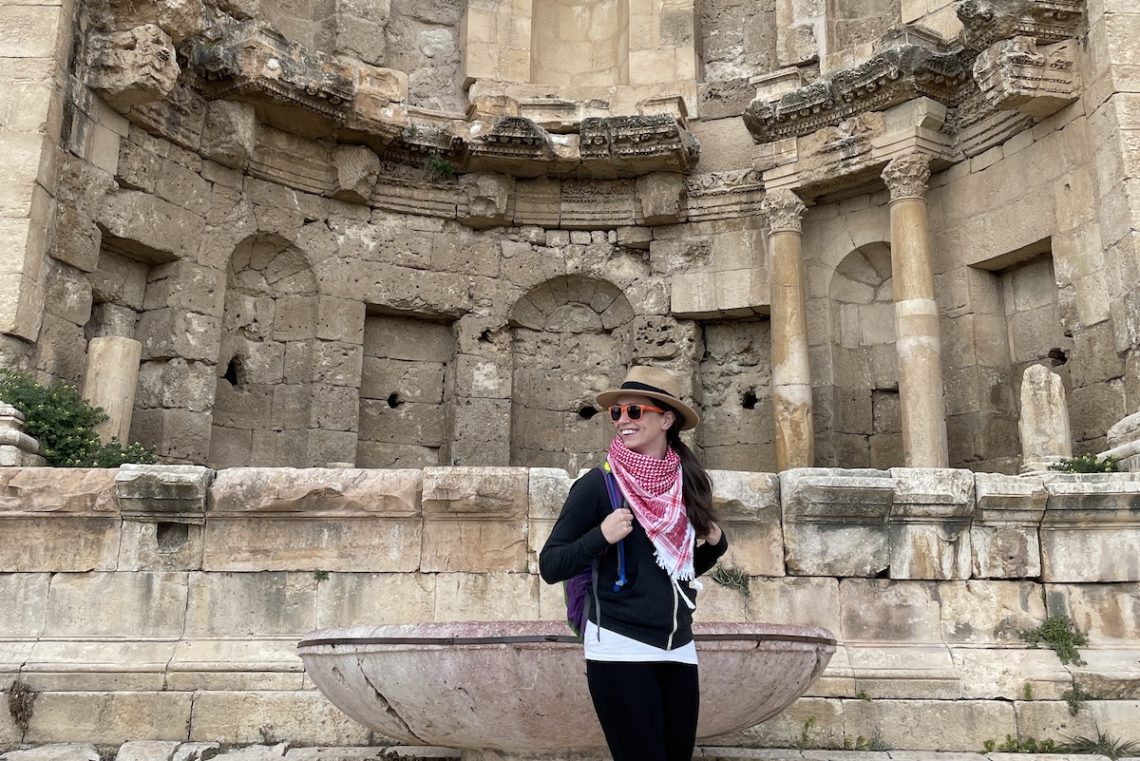 2022 has been a year of reflection: after starting several new sites in 2021, I’ve been focused on tending these new blooms in the garden that is my website portfolio. One of the sites I started later in the batch was Jordan Traveler, a site dedicated to providing travel resources for the country of Jordan.

It’s now been 18 months since launch, so it’s time for another moment of introspection focused on this project. While I have turned my time and attention away from JT in the past month based on how I felt the first few months of my second year on this site started out, I’m second-guessing this decision based on the trajectory of the site lately.

If you’re curious about my Jordan Traveler site in the 18 months since I launched it, and my plans for the future, read on.

🎧 Want to listen to this case study instead? Check out Episode 3 of the Site School Podcast!

Here’s a quick glance at the stats for Jordan Traveler at the 18-month mark.

I did not launch Jordan Traveler with a 10/10/10 strategy one year ago; instead, I launched with weekly posts, the first four of which came originally from Valerie & Valise. After 10 posts, I dropped down to biweekly; at this point, I have published an average of 3 articles per month, so every 1-2 weeks.

For the first 12 months of the site’s history, it was pretty consistently growing – but in the last six months there has definitely been a different – and positive – trajectory. As of writing, JT is one of my strongest performing sites, and has me second-guessing my current strategy! (More on that below.)

Jordan Traveler is what I would call a “standard niche destination site.” The categories are exactly what you’d expect – and all-inclusive of what you’d need – if you’re planning to travel somewhere.

Unlike many of my sites where one category (and oftentimes one post) more than carries the weight of other areas of the site that underperform relative to how much content I’ve created, JT is incredibly consistent. Each category carries (or fails to carry) within 10% of the traffic relative to the number of articles I write.

All this to say: I can write articles in basically any category, and they tend to perform on par with any other content I write in terms of bringing traffic. JT is perhaps my most “healthy” site in that way!

You might have caught it from reviewing this recap so far, but Jordan Traveler is actually on hold from publishing right now. It was growing well enough for most of the past six months, but I didn’t feel like it was really doing much and so I decided to go on an indefinite break from publishing to see how the site did. Now, it’s become a viable traffic and income source, earning as much as London On My Mind last month despite half the traffic – and almost 3x as much as Eat Like Bourdain!

Nevertheless, I think I was right to pause publishing on JT for the time being. I mentioned it six months ago, but having a team is critical to success as I run multiple sites; my current writer and I are stretched thin running four main sites, so I don’t want to add any more sites back into the schedule unless I hire another writer… so that’s what I’m doing! Hopefully, this means I’ll be able to restart publishing in January at the latest, and grow the site even more.

At the one-year mark, I set the following areas of focus for Jordan Traveler:

Six months on, I’ve completed two of my three goals, so here are my new areas to focus on in the next six months of this second year.

As I haven’t focused on email at all since I set this goal six months ago, my top priority in the next few months will be getting an email form and welcome series set up, at minimum. I hope to have time to work through Love Your List entirely, but I’ll settle for the first steps to start building an email list and creating a welcome series.

One reason that JT has done so well is that I’ve been earning well through affiliate promotion – it accounts for 86% of my income on the site so far. To continue getting a good bank for my buck, I’m going to do a bunch of research into other topics that are related to Jordan travel but also have good affiliate commission opportunities. These will be a big part of my content strategy whenever I begin publishing new posts again.

This still feels like plenty to be getting on with, in the second year of this site. Do you have any other questions about this recap for Jordan Traveler? Let me know in the comments; I’m happy to share anything that I forgot to include! 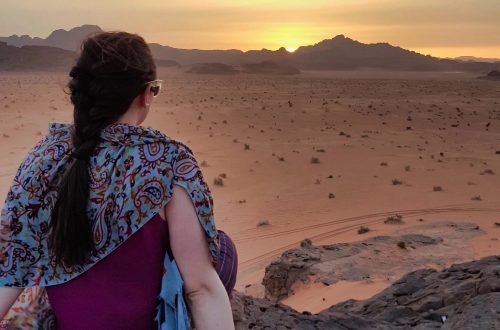 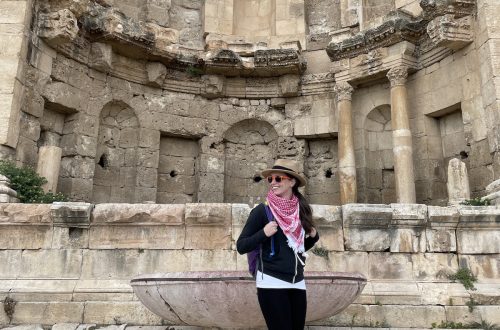