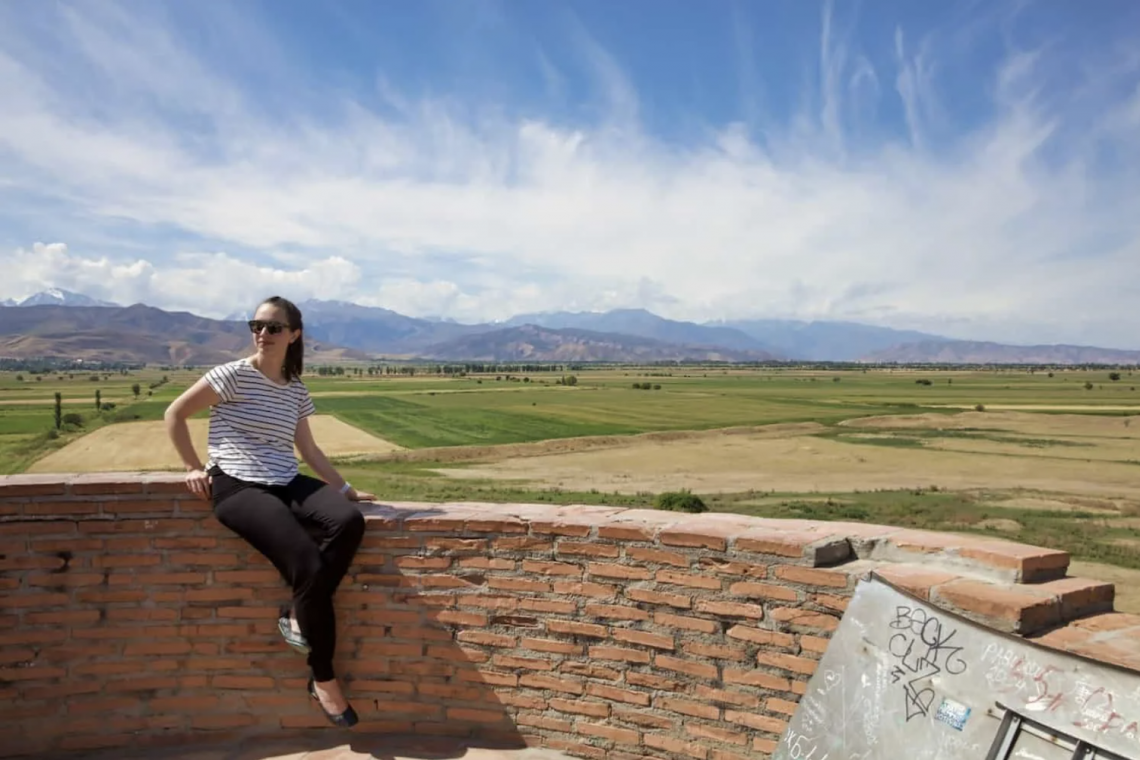 After a summer of record-breaking traffic and income, this month has been a good reminder that the only constant is change – and change isn’t always in the direction you hope.

August is a historically slow month for my site, as you readers finish planning your summer trips, recommit to the school year, and save up for holiday travel. Unfortunately this translates as less traffic and income for me, but it’s okay: I know the good times will come back around next year!

As I recap the month, you’ll hear some common themes, seasonality being chief among them. I hope that by sharing this month that isn’t a total success – and what I’m working on to combat it in the future – you fellow bloggers will be inspired, and you curious civilians will get that this really is my job and while I love the work – there’s definitely work involved!

August was my busiest month of travel yet… or should I say, ever! I was on the road 65% of the month, and to be honest, it was too much. I visited some amazing destinations, but I definitely encountered travel burnout and know now that I can never do that much travel in a month – especially after five months of intense travel before!

The best travel experience I had in August was… celebrating our engagement with friends in Seattle. Right after I got home, Mr. V and I flew up to Seattle for our engagement party. We had friends from around the country (including as far away as Portland and Chicago) who flew to celebrate with us!

The worst travel experience I had in August was… food poisoning in Central Asia. As I mentioned in my post on Central Asia travel tips, this is totally normal for most visitors on their first trip. That still doesn’t make it fun!

August has historically been a ‘down’ month for me: most of my content performs well in the spring and summer, and as the autumn comes on, people travel to those destinations less often. That’s clearly reflected in my traffic this month (and my income):

Posts I Published in August

I was all over the map in August – literally and literar-ily. Here are the posts I published:

I decided to stop worrying about whether or not the stories I’m sharing are “cohesive” or “in order” and just writing what I want to share, when I want to share it (more or less). If you’re following along, this is a bit erratic – but most readers aren’t subscribers, and I’m much more creative when I have some flexibility to choose what I want to write about each month.

I had just one story published in August as part of a special project for the San Francisco Chronicle. You can read about my suggested Gold Rush Road Trip along with five other road trips in California.

The highlight of blogging in August was… encountering a couple moments of great inspiration. After traveling too much and experiencing burnout that even affected my writing, I was happy to have a few strokes of inspiration this month. A great example is my post about the best National Parks, which popped into my head at the Seattle airport and I wrote on the plane ride home.

The lowlight of blogging in August was… missing my traffic goal for the first time in 2019. I set ambitious goals last January, and I re-set them even higher at the end of June. While I met my goals for July, August was the first month where I experienced some seasonality that caused my traffic to stall. It’s not a huge deal –  it’s all related to Alaska travel and when people visit Alaska – but it’s a little disheartening to weather this storm.

As I mentioned above, August is a ‘down’ month ’round these parts. It was hard to watch my income stall or even fall in certain categories – even if I understand why based on travel trends and behavior.

The business highlight for August was… making great strides to optimize my affiliate marketing system. Affiliate marketing (where I make a commission from a company you buy from) is one of the great tools in the blogging world. Once you set up the links, it’s considered “passive” income, meaning I earn it even while traveling or sick or whatever.

This month I spent time to analyze my haphazard system and do some strategic updates. So while my affiliate income is down overall, it’s in a much better place for the next surge in traffic and travel planning (come at me, December!!).

The business lowlight for August was… total RPM way, way down. While my traffic was stable (<1% loss), my income fell (8% loss). This means my tRPM metric (how much I make for every 1,000 visitors) was down substantially – and I missed my income goal by even more than I missed my traffic goal for the month.

As I mentioned above, this is all seasonal related to my Alaska content. Not only are fewer people planning Alaska trips right now, even fewer people still are booking trips to Alaska. C’est la vie.

You might remember that I mentioned a September trip to Mongolia in my July recap. After returning from Central Asia and recognizing some severe symptoms of burnout – and a pretty heavy cost to my relationship with Mr. V for being away so much – I opted to forfeit my spot on the trip and recommend another blogger instead. If you want to follow along, Abbie from Speck on the Globe is currently on the trip.

So with no Mongolia trip this month, what am I up to? I have only one four-day trip planned in September. It’s a special project with Lonely Planet in an East Coast US city… but mum’s the word on the specifics. (Stay tuned in October for all the details!)

Do you have any travel plans in September? Questions about this month’s report? Let me know in the comments. 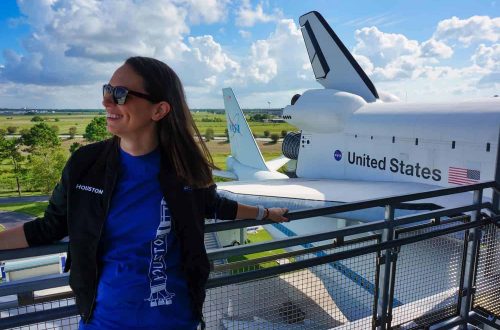 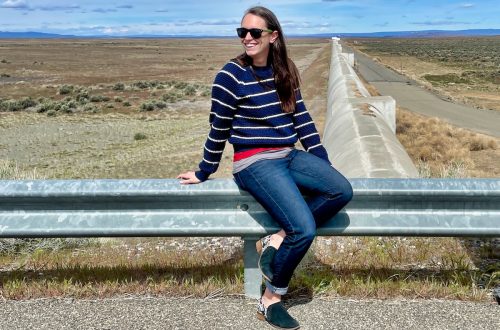 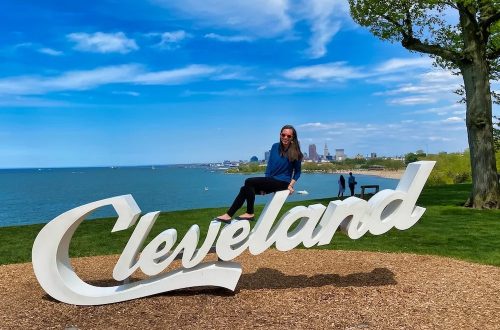