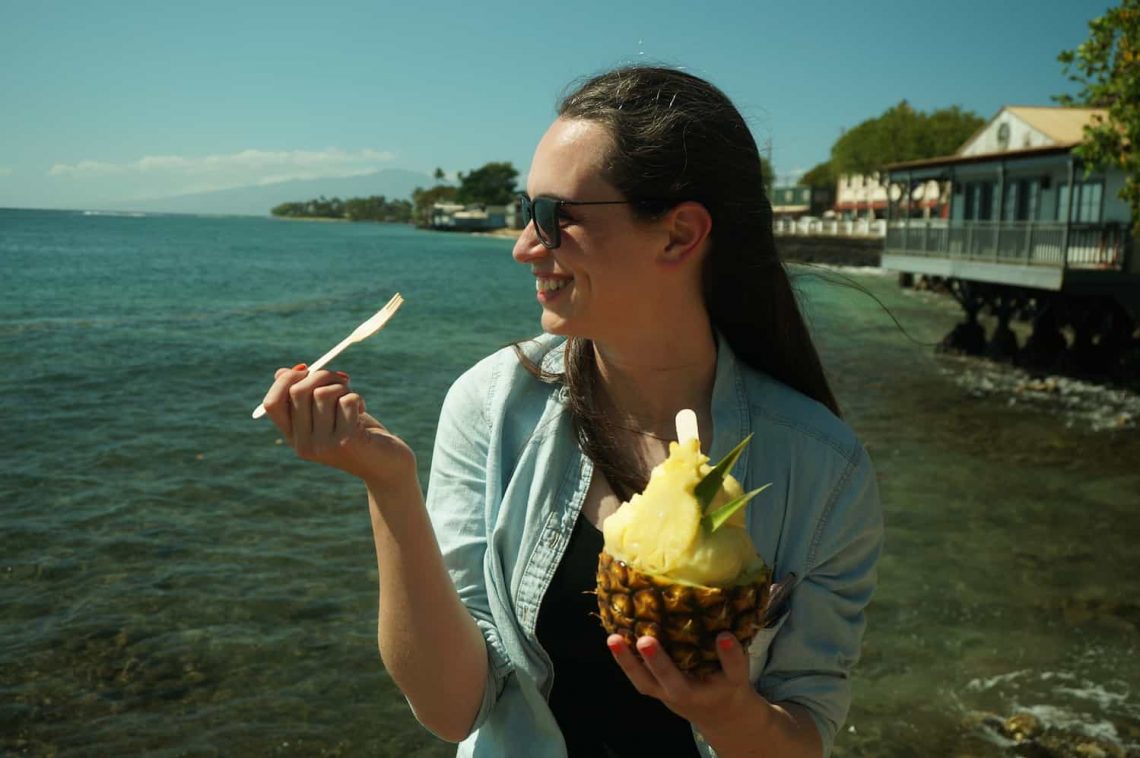 April is my birthday month, which means it’s automatically a great time of year. This particular April has been especially wonderful: a good month for my blog, a nice month for income, and the perfect time to announce two important things in my life: Mr. Valise and my forthcoming book.

Together, all of these things made April the best month I’ve ever had for this blog – and I don’t foresee that slowing down in the future. After 5.5 years, I finally found my stride. Ain’t nothin’ gonna break my stride… Read on to see how this month went in the nitty-gritty details.

I mentioned in last month’s recap that April was a big travel month – but not as big as March. That’s strictly true: I traveled 54% of March but only 50% of April. Wait, I was on the road 50% of the month? No wonder I’m exhausted!

The best travel experience I had in April was… stargazing my heart out! In April, I went stargazing in three states (Hawaii, Utah, and Maine) in three national parks (Volcanoes, Zion, and Acadia). Honestly, it’s been a great season of life for my favorite hobby.

The worst travel experience I had in April was… not having enough time at home/with Mr. V. This might sound weird, but while I love travel, I love traveling with Mr. V and being at home too. April (and May to come) don’t give me quite the balance I need to feel in control of my life and like I’m giving my relationship with Mr. V the energy it deserves.

What a nice birthday present from the traffic gods!

Minor month over month growth… but it’s great to see I didn’t step backward after a huge March!

Posts I Published in April

In addition to last month’s recap, I worked to publish stories about my trip to Chile last month. I published a guide for 3 days in Santiago and 3 days in Valparaíso. I also deviated from my normal post pattern and published about the Chilean foods and drinks you should try on your trip… feedback moment: did you like this post? Let me know!

In bigger news, I introduced Mr. Valise, celebrated my 32nd birthday with a 40 Before 40 update, and ANNOUNCED MY BOOK.

No seriously, go read about my book, Dark Skies: A Practical Guide to Astrotourism. It’ll be published by Lonely Planet in September!

I only had one story go live this month. It focuses on a road trip between Glacier National Park in Montana and Banff National Park in Canada for Alamo (the car rental company). Lots of other stuff in the works though!

The highlight of blogging in April was… not experiencing an April slump. Sometimes the month of April is a slow or low-traffic month, but my traffic was stable. This is especially exciting considering how much growth I had in March – maintaining gains is an important part of the trajectory I want this blog to have!

The lowlight of blogging in April was… uhhh? Not having more growth? Maybe my Pinterest traffic decreasing. Pinterest has always been a bane of my existence. Anyone want to do it for me?? I’ll pay!

(This is NOT my only income source. I don’t want anyone to think I’m living off this much while kickin’ it in the Bay Area. I have several other income streams!)

The business highlight for April was… strong income growth despite stagnant traffic growth. One of my big goals in 2019 was to optimize posts for affiliate income. I’ve done well at that, as my affiliate income continues to amaze me – and it’s growing far better than any other income streams.

The business lowlight for April was… unimpressive ad revenue. While my affiliate income grew quite well, I’m a bit bummed that my ad revenue hasn’t grown as strongly. I don’t have a lot of control over this, but it does reinforce that it’s important to diversify income streams. I’m hoping that I can grow my traffic enough to start charging for some other types of blogging work (press trips and sponsored posts) in the next few months.

As I write this, I’m currently on a two-week trip to Maine, Ohio, and Tennessee… so May is obviously a(nother) big travel month! This trip includes some stargazing, some work, and some friend time.

I’m also headed to Phoenix, Arizona for a weekend with a friend, and my youngest brother graduates high school at the end of the month, so I’ll be headed to Minnesota for that.

In short, all the income I’m earning on my blog is going to pay for these trips! 😂 Good thing I love this travel thing enough to make it my job and all… 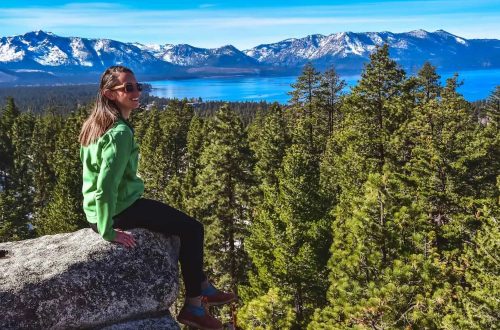 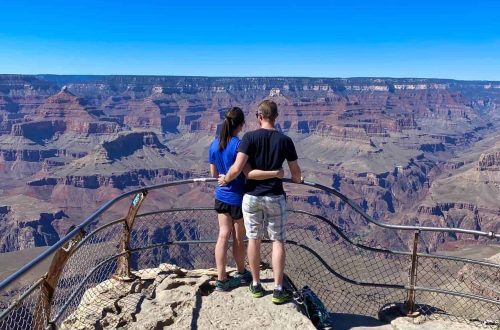 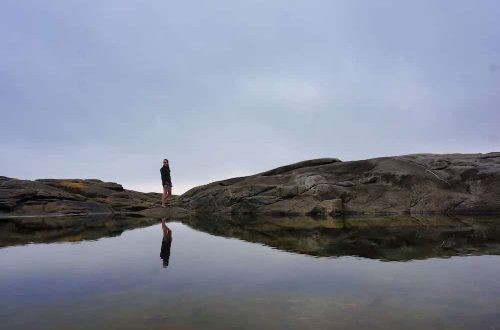