October is officially one of my favorite months! Actually, it always has been—I love the changing seasons in the northern hemisphere as summer makes a quick descent into technicolor autumn and monochromatic winter. Now, I also love that it’s an opportunity to celebrate all of the work we’ve done building the community around this site… after all, this site wouldn’t be anywhere near what it is if not for your tweets, comments, likes, shares, and more.

It really has been a great month though, because by celebrating my Blogiversary late in the month, I was able to bring some really cool people into the family, and I have learned a lot about community building.

Check out this infographic which highlights some of the coolest stats about the V&V site and community between October 1 and October 31, 2014.

Here too are a couple of tips that I learned, to help you in your own blogging endeavors:

Giveaways are the bread and butter of quick community growth…

Obviously, my Blogiversary giveaway was a big contributor to the success I experienced. By creating an incentive for you to join (not that I don’t believe my content is freaking awesome), I had all kinds of growth I didn’t expect: my mailing list, Twitter following, Facebook page, and more. Additionally, it gave me the opportunity to start connecting with some really cool companies like Rediscoverd, The Smooth Shave, and KOR. Hopefully, they saw some great growth too–from what I could see on the outside, it was pretty successful for everyone!

… But, giveaways will only work when you promote the *bleep* out of them.

As part of my ‘day job,’ I do a fair amount of social media, and I was helping a client with a giveaway that can be considered nothing more or less than a complete failure. While their giveaway ran basically the exact same days and times that mine did, I had over 10x as many entries and shares about my contest… Any guesses why? I spent a ton of time reaching out to communities I was part of in order to share the giveaway and bring new people to the V&V fold: Facebook groups and pages, Google+ communities, sweepstakes pages (some of whom picked me up and promoted without my asking). Giveaways will take on a life of their own at a certain point, but you have to put the effort into getting them there.

Giveaways or no: the minute people start talking to you, you must respond.

This month, more than ever, I began to have people talking to me: comments on blog posts, tweets directed at me about various things, and so on. Aside from it being rude to ignore people who take the time to tweet or comment to you, the best thing you can do for your community is making sure they are heard. Comment back on everything, RT or share when asked – the favors you do now will help make it more likely that others will support and share, comment, or RT for you later!

What worked for you on your blog this month? Or, if you’re new in the blogging world (I still consider myself to be), how do you think these will work for you? 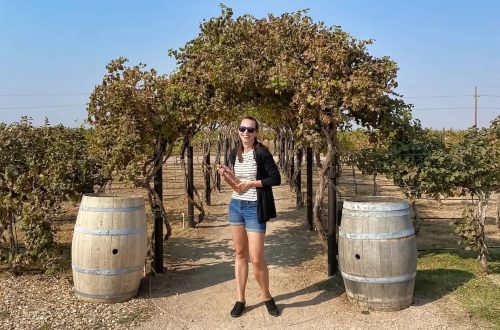 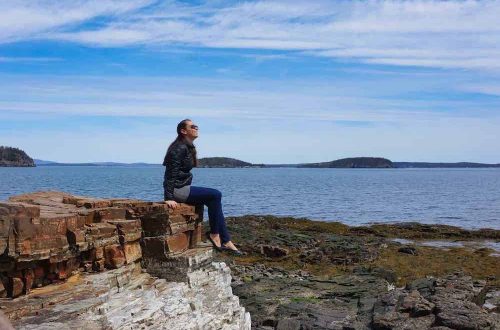 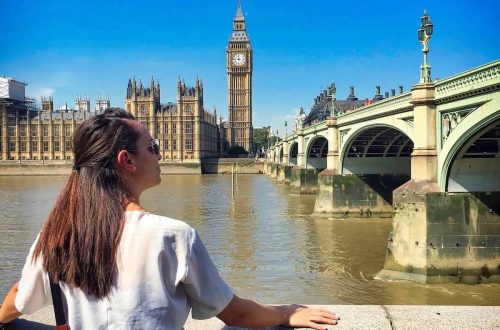