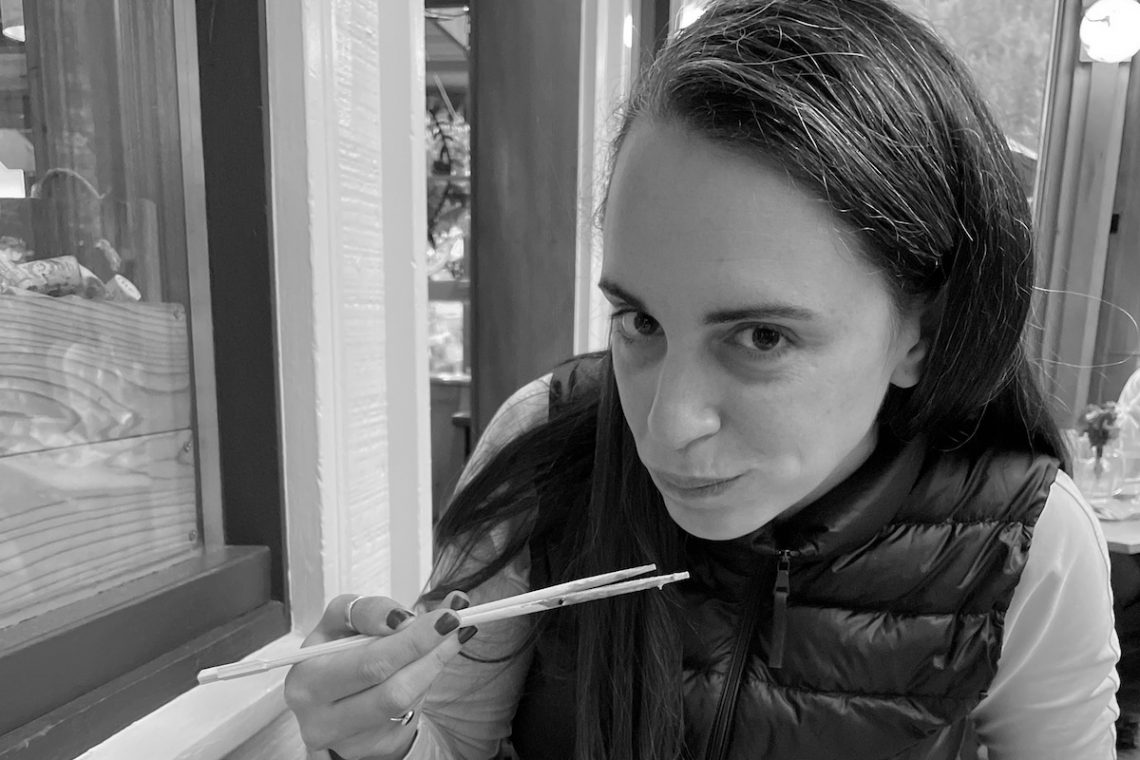 It’s hard to believe that it’s been 18 months since I pulled the trigger on a bit of a hair-brained project: Eat Like Bourdain launched in mid-2021 to create the ultimate resource with details for travelers who want to eat at the same places (and enjoy the same foods) as Anthony Bourdain. While others have tackled this kind of project in the past – the r/AnthonyBourdain subreddit has some great resources – I aimed to do it as a writer instead of just from a data visualization perspective (such as a map).

As part of these case studies, I shared how the site was doing at six months, 9 months, and 12 months – reading those can be helpful to understand how this site was built and grown over the past year and a half.

In this post, I’ll share an update at the 18-month mark, including the main areas I plan to focus on as this site marches toward its two-year mark. While it’s safe to say I plan to continue working on this site for the foreseeable future, these case studies have been helpful for me keeping on course to grow each site – and hopefully helpful to you as you can follow along as I learn and each site grows (usually!).

Here’s a quick glance at the stats for Eat Like Bourdain at the 18-month mark.

As a reminder, this site started 18 months ago in June 2021, and took a while to get out of the Google sandbox and really start to grow.

In my last update, I noted that Eat Like Bourdain was a bit of a rocket ship – if you look at the 12-month mark on the chart above, you can see why I was excited about the direction it was growing. However, I think it’s safe to say that maybe I jinx myself each time I write that in one of my updates, as each site I’ve gotten excited about in that way seems to plateau shortly thereafter.

To be fair though, it’s probably an issue of seasonality more than anything which has caused ELB to reach a plateau in the past few monhs – and plateaus are a very normal part of running a site! I’m hopeful that continuing to produce content at a high rate (as you can see with the blue dashed line) will pay off in the new year.

ELB is not structured like other sites – the categories of the site are Bourdain’s four TV shows (A Cook’s Tour, No Reservations, The Layover, and Parts Unknown).

Every article is based on geography – a city, state, country, or region – depending on where Bourdain traveled in a given episode – or series of episodes across his different shows. For example, some articles directly report on a single episode, others incorporate dining locations from several episodes in several shows.

In any case, there’s no meaningful way to compare between shows or destinations, so I don’t have charts doing that. However, I have been moving through destinations Bourdain visited in a systematic way – I’ve been focused on European destinations exclusively since January 2022, and will finish the remaining ones by the end of the year. Then I’ll begin to march my way across Asia, followed by Oceania, the Middle East, Africa, South America, and finally North America in the coming year.

Doing this has been stratecgic: by writing about geographically-related destinations in close succession, I’ve bene able to do a lot of internal linking immediately, which I think has helped the site a ton. For example, when I jumped from Italy to the U.K. (because of my own U.K. visit in September 2022), those U.K. posts took much longer to rank well in Google compared with the Italian destinations I had on my list.

As usual, I have a few thoughts about this site and what I’ve learned from it in the past six month. While I’msharing them in the context of ELB specifically, I hope you find them helpful for your site too.

I don’t know how many people who read this have a systematic way of adding internal links to their site, but I believe this has been crucial for the success of my posts here on ELB.

In the case of this site, it’s been easy: I just link “vertically” between cities/countries/etc. whenever it makes sense. I also link “horizontally” between cities/countries/etc that are close or similar to one another (such as in my Finland guide mentioning how Bourdain didn’t visit Lapland because he had already visited in Sweden., as well as to countries with similar dishes or foods (such as when I linked from Iceland to Arcachon and Budapest because they were all destinations where Bourdain ate fish soup).

Internal linking should be part of what you do for every new blog post; here’s how I do it:

Get Help When You Can Afford It

Many of us start our blogs and websites due to the passion we have for our subject – but if you want your blog to operate as a business, you may need to think about scaling beyond your own ability.

As of writing, I am personally capable for writing two posts per week, max. However, every year that goes by means I might get less traffic to this topic due to the passage of time since Tony’s death. That means, the faster I can get every post published, the better. To this end, I put the call out in the Anthony Bourdain subreddit to see if anyone was willing to help, and have been able to hire writers at a reasonable price.

Admittedly, this means being less precious about the final outcome – I don’t know for sure that my writers are doing perfect work, and I can’t really double-check them – but I can trust that their enthusiasm for the project matches mine and hope that we create something great faster than I could on my own.

(I also did a lot of research into how much hiring writers would cost to ensure that I’d see an ROI on the project in a reasonable amount of time!)

Having a Closed Loop Project is Nice

Speaking of getting posts published as fast as possible, that’s one interesting (and sad) thing about Anthony Bourdain’s body of work: it’s no longer growing, and he’s no longer traveling. If we work fast enough, I can produce content about every place he ever visited.

This makes ELB a lot like my (failed) “capsule” site, Visit Ni’ihau: there are a discrete number of posts I can write on the site, based on the number of places Bourdain visited.

I’ve mapped out the entire list of places he visited, did all my keyword research*, and have a project with every single place – I can tell you exactly how many posts I (and my writers) need to produce for the site to be “done…” and that kind of feels really good.

My other sites have almost limited numbers of posts to write – ELB has about 200. Once we reach the end, the hard work is done, and then I just have to keep the site up-to-date. Having an end goal feels really nice for managing my effort as we sprint in 2023 to get all of those posts written.

(*I don’t discount any destination based on keyword research – we’re writing them all! I do the research just to understand what amount of traffic I expect a post to get.)

Past Goals from the 1-Year Mark

During my last update, I set a few goals and areas to focus on; here are updates on each of those items.

As usual, I find it helpful to share a few goals that I’m focused on between now and my next update (at the two-year mark, in June 2022).

With the help of my writers, the goal is to step up to posting 5x per week from January 1st to the end of August when all of the new content for ELB should be written. Then I’ll shift into perpetual update mode, keeping the posts accurate for travelers in the future.

This is going to be a really long, exhausting sprint… just like the 200yd freestyle I used to race in college.

Launch (or Kill) the Enthusiast Podcast

As I mentioned, I’ve done three episodes of the Enthusiast pocast at this point, but I’m still feeling a bit lost about how the show will come together. I definitely need to prioritize this ASAP as I heard about another Bourdain fan podcast coming out soon – so I hope to have a positive update about this on the ELB site soon. It’s a big project, so it feels like plenty to add on, in addition to producing a ton of content.

Do you have any other questions about this recap for Eat Like Bourdain? Let me know in the comments; I’m happy to share anything that I forgot to include! 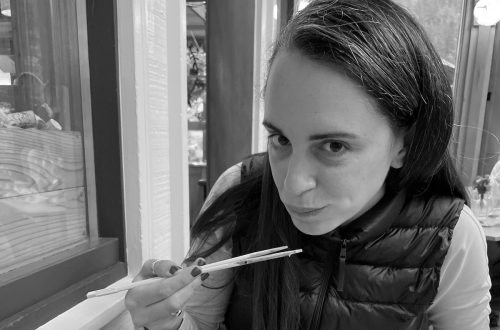